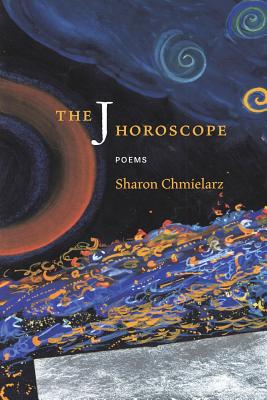 Look. A woman is writing on parchment, a scroll.*

We don't know her name. Her king, Solomon, has

died, and the whole country's going to hell under the

from the ring of political power, she grounds herself

by collecting the kingdom's ancient stories. Of the

four writers in Genesis, J is the one who delivers

et al--and, to paraphrase Pogo, they is us. Her cast

of characters includes the god Yahweh (or Jahweh)

who can appear in various guises. She's named J for

her intense interest in Yahweh's character.