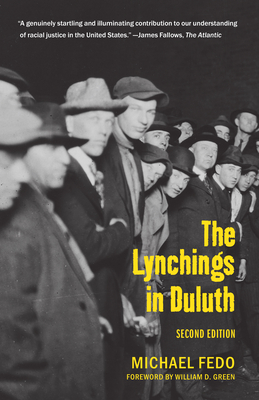 Michael Fedo, a Duluth native, was a correspondent for the New York Times and a professor at North Hennepin Community College in Brooklyn Park, Minnesota. He is the author of four other books, and his writings have appeared in numerous publications, including the Chicago Tribune, the Los Angeles Times, Newsday, and the Christian Science Monitor.

William D. Green is professor of history at Augsburg College. He is the author of A Peculiar Imbalance: The Fall and Rise of Racial Equality in Early Minnesota.