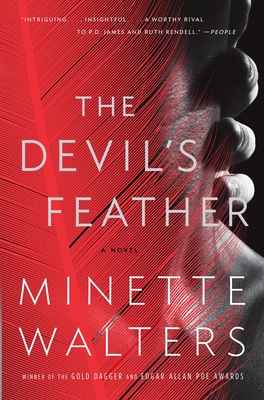 By Minette Walters
$18.34
Email or call for price

A blistering new thriller about the horrors of war and the struggle to survive in the face of pure evil. Foreign correspondent Connie Burns is hunting a British mercenary that she believes is responsible for the rape and murder of five women in Sierra Leone in 2002. Two years later she finds him training Iraqi police in Baghdad. Connie is determined to expose his crimes, but then she is kidnapped and released after three days of unspeakable torture. Silently, she returns to England and attempts to isolate herself, but it soon becomes apparent that the horrors of the world and her own nightmarish past aren’t so easy to escape from.

Minette Walters is the author of 11 novels, 2 novellas, and a number of short stories. Her work, which has received several major awards, has been published in more than thirty-five countries, and has been adapted for television to critical acclaim.